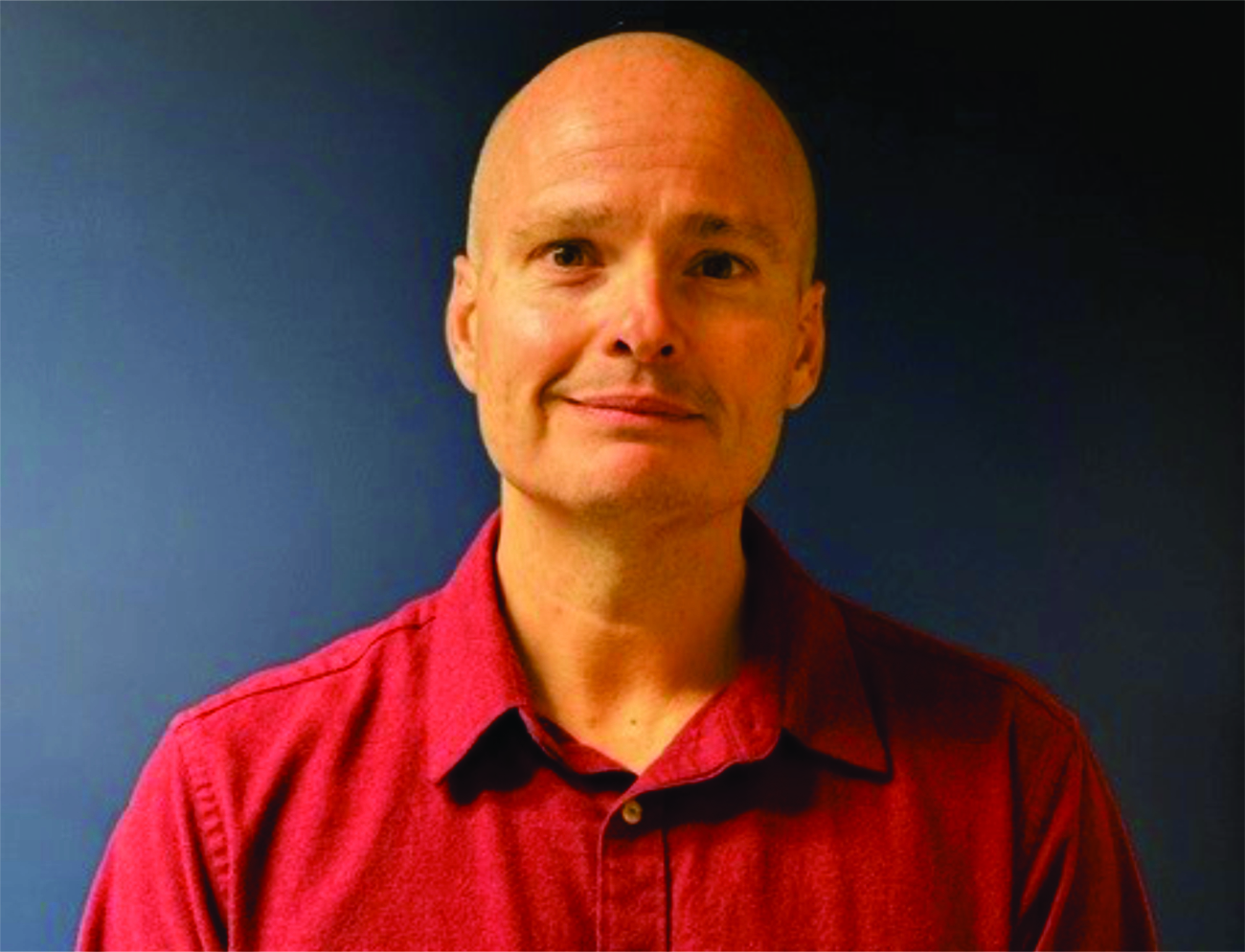 We are happy to announce that for the month of October, Sean Thompson, has been selected as the National Contributor of the Month. Sean works as an Accounting Specialist and was nominated by multiple co-workers for his high level of job performance, phenomenal/positive attitude and his initiative in the workplace.

To highlight, here are just a few things that were said about Sean during his nomination:

“Sean is always on top of any issue or question I have. He’ll have everything pulled up before I can even ask for it, he’s extremely diligent and on top of his game.”

“Multiple departments have sung Sean’s praises, speaking to his tireless devotion to finding the correct answer for any and all who may come to him with a question or concern. Sean is always cheerful when helping, and he is always one of the first to volunteer for a task or project that may require assistance.”

“Recently Sean has worked tirelessly in pursuing a very significant payment from [Account] despite all the runaround and rigamarole they put him through. He emailed them every day for nearly a month and made several subsequent follow up calls. Sean remained positive in all his communications and his sense of professionalism was unmatched. And we successfully received the payout!”

“Sean is always willing to help with any task other departments may need assistance with. He is a real team player for us here at National.”“

Congratulations to Sean Thompson for being recognized as the October Employee of the month!

Don’t Be Scared to Plan Ahead: Decide to Ride