Blog - Latest News
You are here: Home1 / May Employee of the Month: Josh Richards 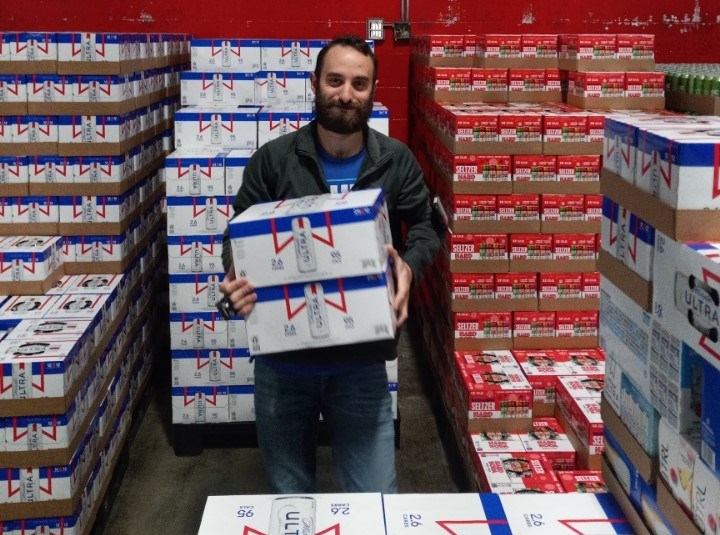 We are happy to announce that for the month of May, Josh Richards, has been selected as the National Contributor of the Month. Josh works as a Beer Selector and was nominated by multiple co-workers for his high level of job performance, phenomenal / positive attitude, quality customer service and attendance.

To highlight, here are just a few things that were said about Josh during his nomination:

“Josh was nominated for his dependability, his consistency, his “Man on a Mission” attitude and his work ethic.”

“Josh has proven to be one of the most dependable employees we have. Selecting beer in our warehouse is one of the toughest jobs in all of NDI and the company is not delivering to our retailers without them. His productivity as a beer selector is top notch.”

“Josh serves as a role model with his performance day in and day out. He promotes a positive environment, always helping without being asked. When he is needed to stay later than his normal shift, he stays to help the team effort. Commend him on any of it and his response is a simple “I was just helping out the guys.”

“NDI is lucky to have Josh as a leader among the Beer Selectors. He is one of the many good people that make our company what it is.”

Congratulations to Josh Richards for being recognized as the May Employee of the month!

Family Talk About Drinking during Prom and Graduation