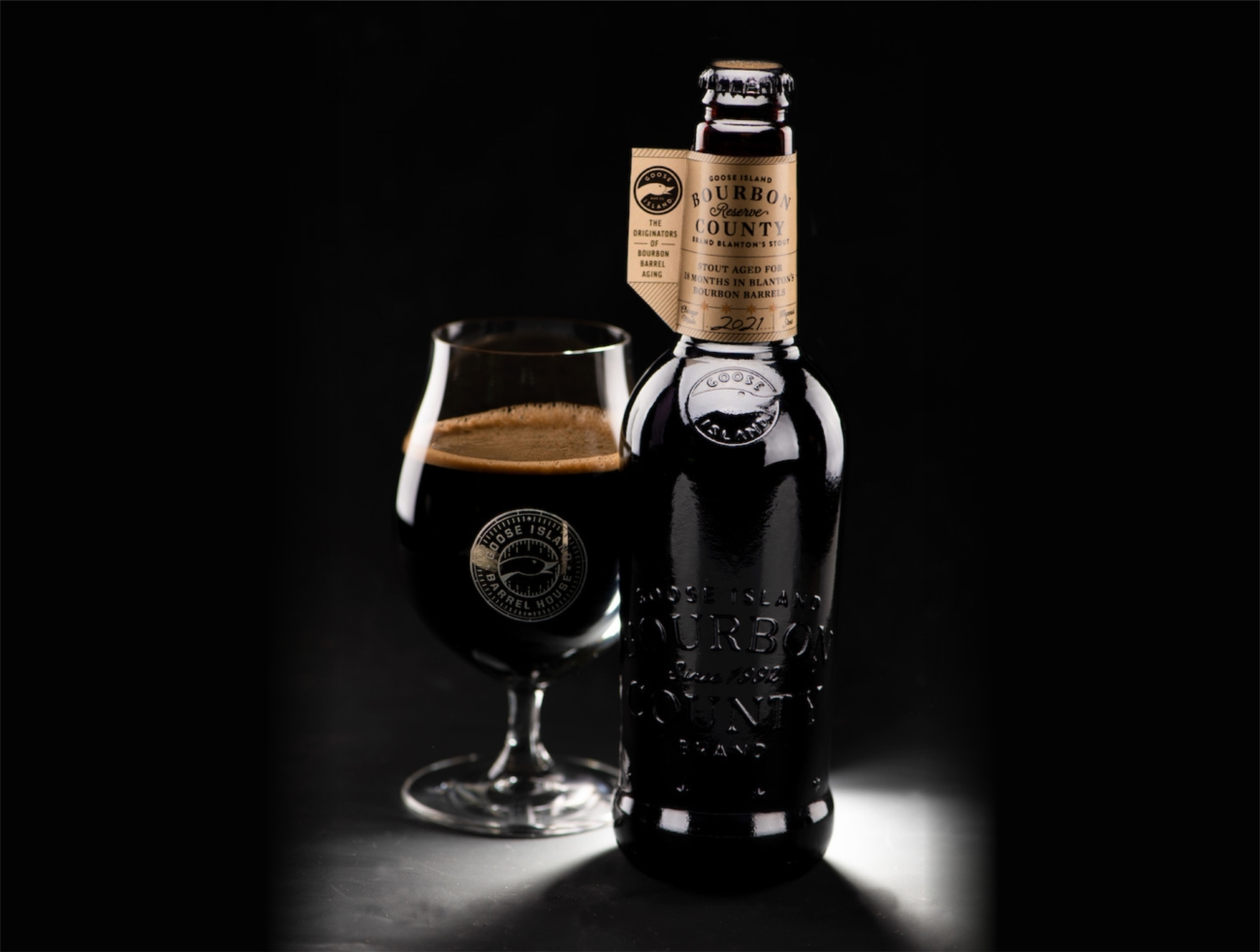 Each year, our friends at Goose Island offer an annual lineup of Bourbon County Stouts for a limited time. This year has a new addition with a combination of barrel-aged stouts and cola. These will not last so check your local retailers now!

November Employee of the Month: Jeremy Hall
Scroll to top